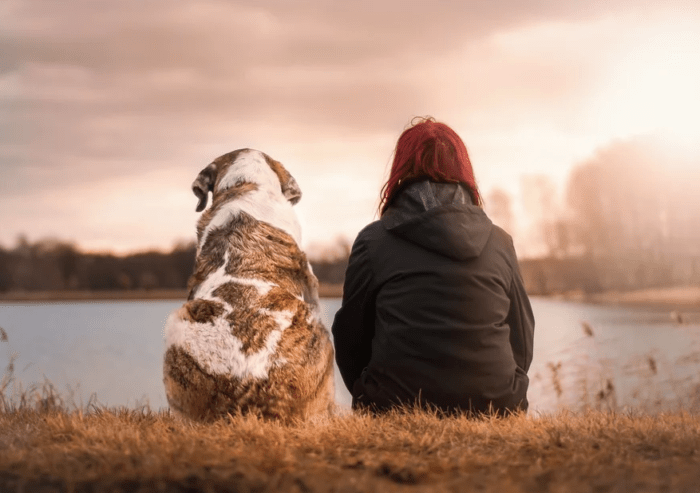 We are a nation of pet lovers. The increasing prevalence of pet trusts demonstrate that fact.

More than two thirds of American households own pets. Annually, we spend more than $50 billion on the care of our pets. We give our pets birthday presents. We have professional photographs taken and we dress them up in costumes for Halloween. According to several studies, many Americans are more distressed when they see a dog or other pet in pain than when they see an adult human in pain. It is true that our household pets are an integral and important part of the family unit.

Some states include pets in divorce settlements.

In fact, according to an article on pet custody and divorces in The New Republic, back in 2017, “the Illinois state house passed a law that would force divorce courts not just to divvy pets up between their “parents” in a custody battle, but to think about their well-being, too.” The article also points out that in Alaska, judges are required to consider the well-being of pets in divorce judgements and they can also assign joint custody over an animal.

Have you considered creating a pet trust?

As an animal lover and an estate and asset protection attorney, more and more people are asking me to create trusts for their pets in the event of the owner’s death or disability. It wasn’t all that long ago that pet trusts were simply the novel eccentricities of famous people who had beloved pets and too much money. Today though, pet trusts are mainstream with all 50 states legally recognizing pet trusts.

When creating a trust for your pet, your attorney must be very clear in order to ensure that your wishes will be enacted appropriately. There are many instances in which directives were not spelled out and subsequently the pets ended up in shelters or not being properly buried. A thorough attorney will ask about food preferences for your pets as well as walking routines. Anything that is important to your pet must be specifically mentioned in your pet trust.