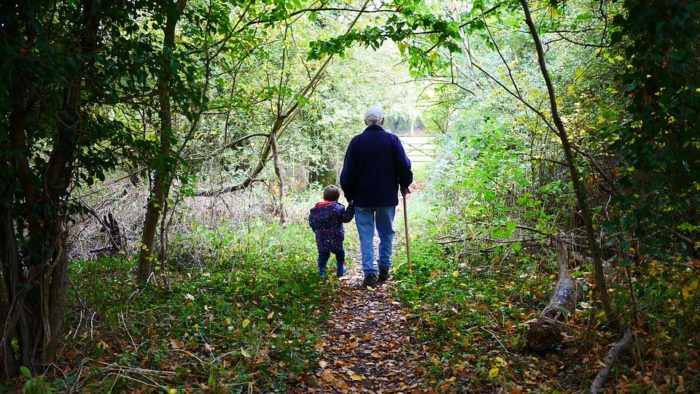 What is your biggest fear?

It has recently been said that the fear of death has been replaced by the fear of outliving one’s money. According to a Transamerica Corporation survey, 51% of respondents said their greatest retirement fear was outliving their savings.

The second greatest fear is one that’s out of our control: Social Security cuts. Unlike being able to decide to save more money, if possible, no one can prevent this. According to the Office of Retirement and Disability Policy, by 2035 taxes will cover only 75% of the planned benefits. A couple of solutions have been put forward. One is to raise taxes or to increase the retirement age for those born after 1960. Either way everyone will be affected.

Third is the issue of rising healthcare costs. Long-term care insurance has jumped from a $30 billion market in 1980 to $225 billion today. And, as we all know, premiums always rise with increased demand.

Lastly is the fear of forced retirement. Apparently not as many people consider this as plays out in reality. According to Transamerica’s survey mentioned above, nearly 20 percent of people fear that they will be forced into early retirement. However the Employee Benefit Research Institute has found that 46 percent of workers leave earlier than planned, due in large part to health concerns or layoffs.

All four are well-founded fears. However, the best plan to overcome any fear is doing something to eliminate the fear. Those fears can be stemmed by starting to save for retirement as early as possible and sticking with a well thought out plan.

If you have not yet starting planning for your retirement years, don’t give in to the fear. There’s no time like the present to begin. Take the initiative and give Felinton Elder Law & Estate Planning Centers a call. We focus on helping clients make the best of what assets they have and discover other ways to help extend finances beyond their lifespans.