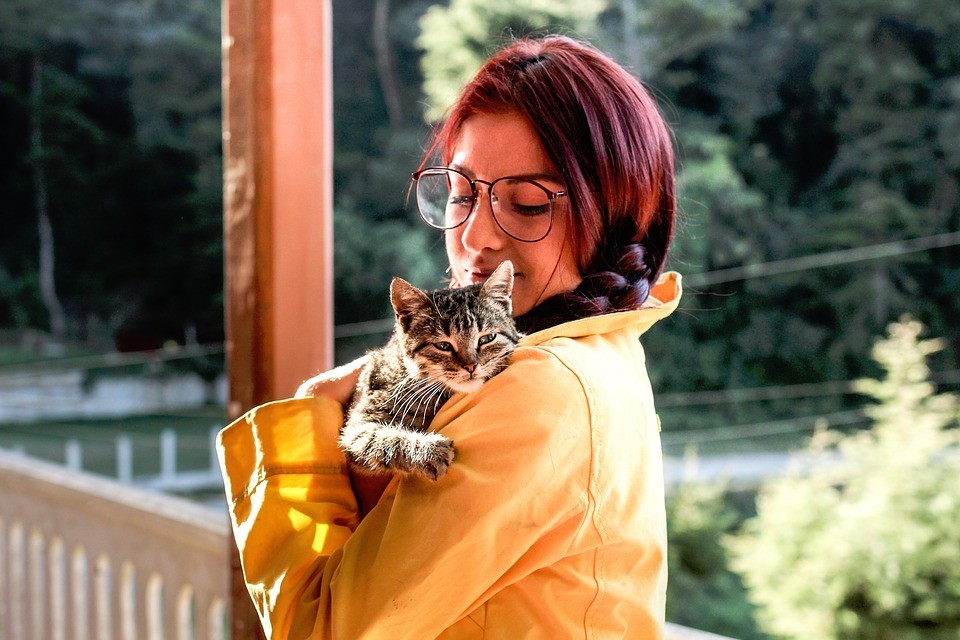 Why should we focus on estate planning and pet trusts as we age? First, our animals are often better companions than other humans.

It’s no surprise then, that many people are now requesting a pet trust be drawn up. I’m sharing some famous examples for entertainment value as well as to validate any notion you may have about making sure your beloved pet is cared for upon and after your demise.

I wrote about pet trusts in this month’s blog. (See: Protecting Furry And Feathered Family Members Is Now Mainstream) Now, I’m going to give you some examples of animals truly enriched by their owner’s generosity. Their owners prepared pet trusts that designated large sums of money go toward their care and upkeep. (Of course the people in charge of the animal’s care are also enriched.). In all cases, the trusts were not followed to the T, though none of the animals were left destitute, not by any stretch of the imagination.

The first and possibly the most famous case comes from Leona Helmsley dubbed as the “Queen of Mean” by those who worked in her hotels. She also achieved notoriety as a convicted tax evader. That aside, upon her death in 2007, she awarded her Maltese dog, Trouble, a trust fund valued at $12 million. She left nothing to her two grandchildren. The judge in the case didn’t agree with Helmsley’s directions and because the trust was not executed clearly, the judge diminished Troubles inheritance to $6 million and split the other $6million between the two grandchildren.

The moral is, if you are looking to disinherit one or more family members, make sure to specifically talk with your attorney so you can have a game plan to make the disinheritance as legally solid as possible.

If you are/were a Michael Jackson fan, you will most likely remember his pet chimpanzee Bubbles. Jackson reportedly left Bubbles $2 million. Even though the Jackson family does not keep or support Bubbles, and no one can confirm whether or not Bubbles ever received the $2 million, the good news is that Bubbles is alive and well, living out his years in a shelter in Wauchula, Florida.

The moral of Bubble’s inheritance: Always be clear about your intentions and work with your attorney to put them in writing so your furry family member is cared for and doesn’t wind up in a shelter.

The favorite pet of the late British publishing tycoon, Miles Blackwell is a hen named Gigoo. Now, the world’s richest chicken, who was given $15 milion dollars upon Blackwell’s passing. That’s no chicken scratch! Apparently the trust they left behind was ironclad. And, by the way, Gigoo didn’t get the entire Blackwell fortune. Even though they had no children, Mr. and Mrs Blackwell established a charitable trust to benefit the preservation of rare breeds and animal welfare causes.

Going to the dogs takes on an entirely new meaning in light of the fact that a German countess, Karla Liebenstein, left her entire fortune to her German Shepherd, Gunther III. The estate was valued at approximately $65 million. Only one week later, Gunther III passed away, but the inheritance passed to his son Gunther IV. Over time the fortune increased in value to over $373 million. Now, that’s one rich dog!

The moral of this story is that it’s possible for pet trust benefits to be passed generationally, so make sure your estate plan reflects your actual wishes and intentions.

If you would like to make arrangements for your beloved pet in your estate plan, we’re here to help. We’d love to talk about setting up a new pet trust for you or adding one to your current plan. Give us a call.