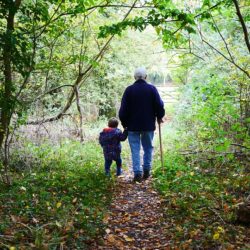 What is your biggest fear? It has recently been said that the fear of death has been replaced by the fear of outliving one’s money. According to a Transamerica Corporation survey, 51% of respondents said their greatest retirement fear was outliving their savings. The second greatest fear is one that’s out of our control: Social Read more about Retirees Four Greatest Fears[…]